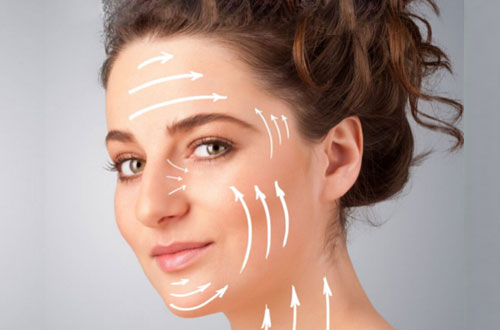 Thread lifts emerged because many people — perhaps you — would like a facelift, but can’t afford it or don’t want the long recovery time of the standard facelift.

Thread lift is a “minimally invasive procedure for the face, neck, or jowls in which threads, which have small graspers on them, are passed under the skin via a large needle, The cones then grab hold of the skin from the under surface and pull to re-suspend the skin in a lifted, more youthful position.

The procedure is done under local anesthesia, and typically requires little downtime of about two to three days due to post-operative swelling, and bruising Because of the dissolvable threads, the treatment can last up to six months. 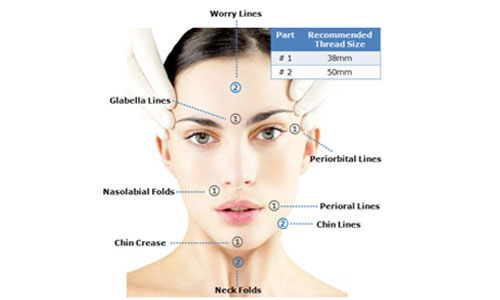 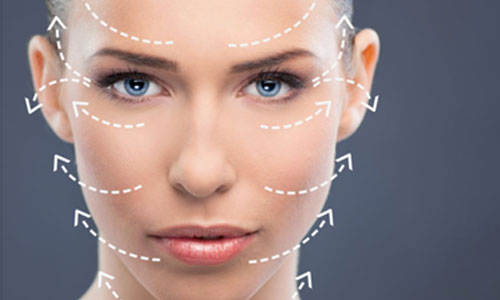